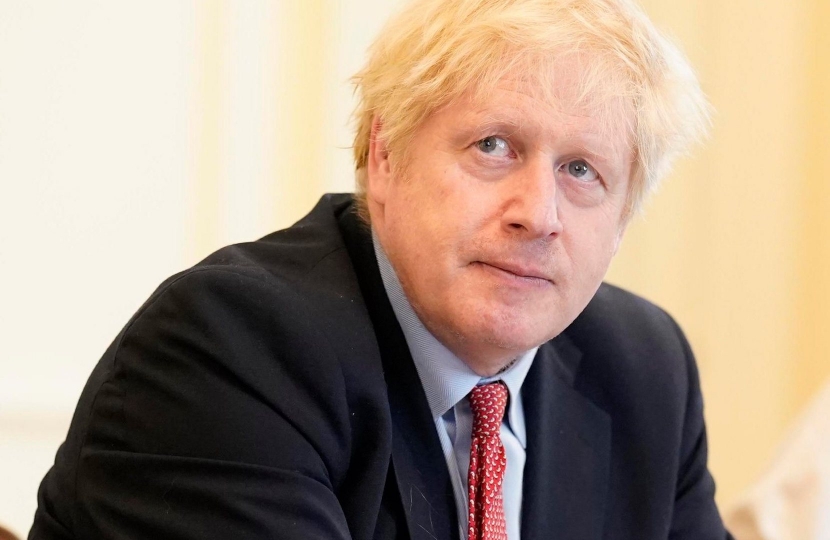 Yesterday Parliament voted on the Immigration Bill. This bill officially ends free movement, and introduces a points-based system of immigration to the United Kingdom.

This is a key part of whaBoris Johnson promised the Conservatives would do at the last election, and I'm incredibly proud so say we have made good on that promise.

Disappointing - but not entirely unexpected - that the Labour party last night voted against ending free movement.

To see how MPs voted, both for and against the bill, click on the link below.

Delivering on our Manifesto Commitments

Over 2 million to improve cycling and walking in Nottinghamshire

Nottinghamshire to receive an extra £2,178,350 to boost county-wide cycling and walking infrastructure