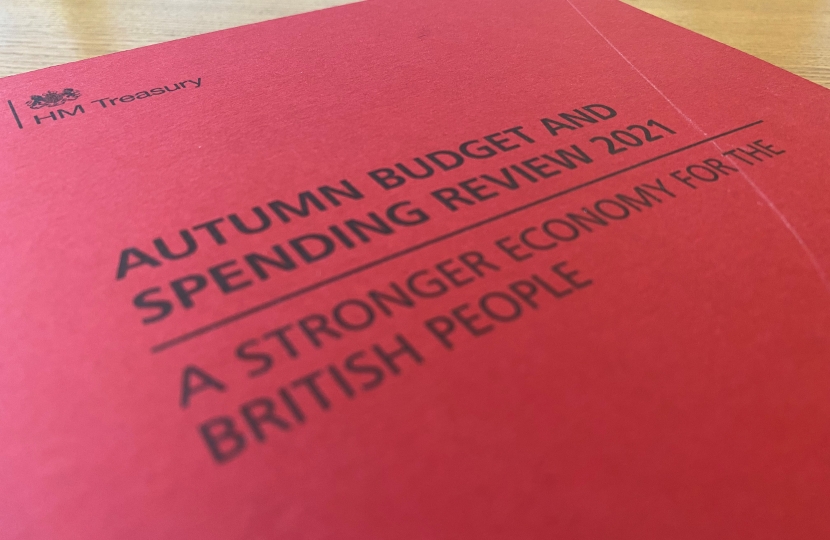 Member of Parliament for Sherwood, Mark Spencer, has welcomed the Budget announced by the Chancellor of the Exchequer, Rishi Sunak.

Today, the Chancellor presented a Budget that builds a better economy for everyone- and demonstrated that this is a Government that works for every corner of the United Kingdom.

Among the measures announced in the Budget, cash for Brownfield sites and money for education services remain some of the most important measures.

In Sherwood we are seeing a real lack of ambition and drive when it comes to looking at our Brownfield sites.

We look around the constituency and local authorities like Ashfield are tearing up our Green Belt while ignoring Brownfield land. I am so pleased to see the Chancellor's ambitious plan to encourage brownfield development. It is clear that this is a Government intent on delivering on its promises to the British people- that includes a Brownfield first policy. 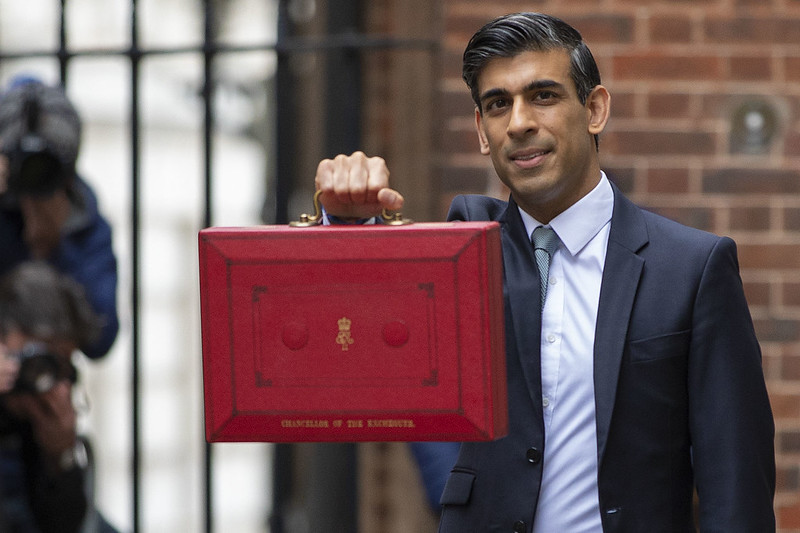 Mr Spencer also praised the Chancellor of the Exchequer for his focus on levelling up communities across the Midlands and Nottinghamshire. In the Budget's regional briefings, it is clarified that Nottinghamshire County Council will be receiving a share of a £2.6 Billion fund for local road improvements- in this case to fund improvements along the A614.

Other measures announced by the Chancellor of the Exchequer includes:

Along with all other MPs, Mark Spencer has been elected by the people of his constituency to represent their interests and concerns in the House of Commons.